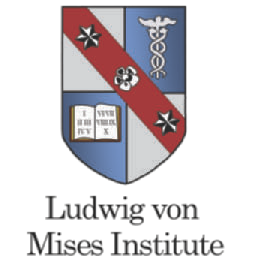 "Economics must not be relegated to classrooms and statistical offices and must not be left to esoteric circles. It is the philosophy of human life and action, and concerns everybody and everything.  It is the pith of civilization and of man's human existence."

Truer words have never been spoken. Ludwig von Mises is widely accepted as the founder of the Austrian School of Economics, which, contrary to the theoretical economics of John Maynard Keynes—the system under which we live today—maintains that a stable value of money is tantamount to liberty and freedom, and runaway inflation caused by central banking is inherently contrary to the same. We subscribe to this view wholeheartedly. Again and again, without exception, history has proven that Mises was right and Keynes was wrong. And yet every major investment firm and most private investment advisors subscribe to the Keynesian model. This is why most investors have watched their accounts go up, and then come crashing back, time and again. Only the Austrians can explain the booms and the busts, and only the Austrians can predict them.

After World War One—the Great War—the German economy was in shambles, and war reparations demanded by the Allies were terribly burdensome. This is the period of the German Weimar Republic and "wheelbarrow inflation." What many don't realize, and history seems to forget, is that as bad as the Germans had it, the Austrians had it worse. Thus, the Austrian School is an anti-inflationary movement as well as a general establishment of liberty and freedom.

Remember, economics is about money—your money, and your very lifestyle. As Professor Mises says, it concerns everybody and everything. We encourage you to join the Mises Institute as a member, and to subscribe to their free daily email.

Our Approach to Investing

Understanding the underlying causes of booms and busts allows us to look for the indicators that may precede a change in the economic cycle. 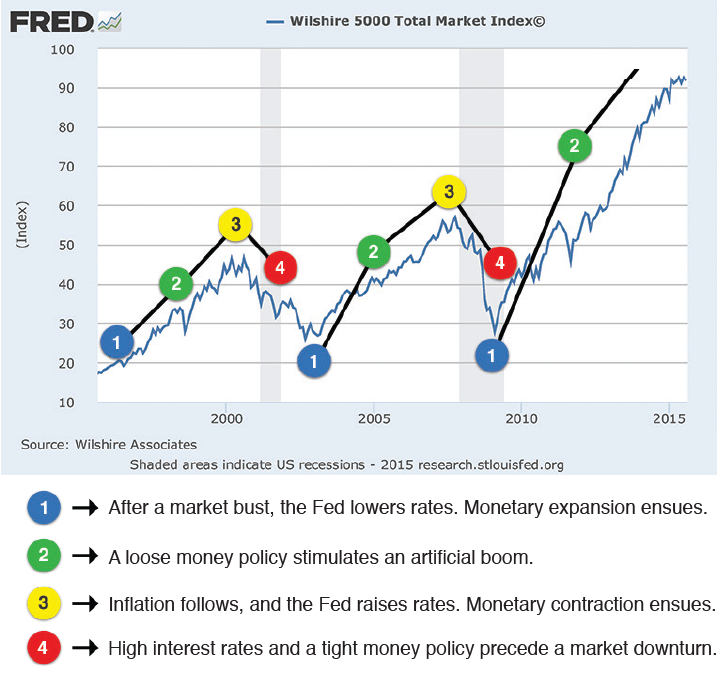 Active Reallocation Based on the Economic Super-Cycle

Another way we can take advantage of the Boom/Bust Super-Cycle and help stimulate our model returns is to add satellite positions to the core equity holdings, depending on the size of your equity allocation and your risk tolerance.

Satellite positions are not permanent positions, but are a fluid repositioning of 3-5% of your portfolio into each satellite holding in response to current and anticipated market trends, and may include positions in medical devices, technology, commodities and alternative energy.

We determine how much income you would need if you were to retire today, and then adjust that figure for inflation based on when you actually want to retire.

Having considered all these factors, we can approximate the likelihood of achieving your financial goals based on your current circumstances, and then create a personalized, MoneyGuide Pro™ report. The confidence meter helps us gauge how likely you are to reach your goals and whether adjustments need to be made.

Based on these findings, we can analyze your financial blueprint, assess whether you’re on track to meet your goals, and adjust your plan for success. 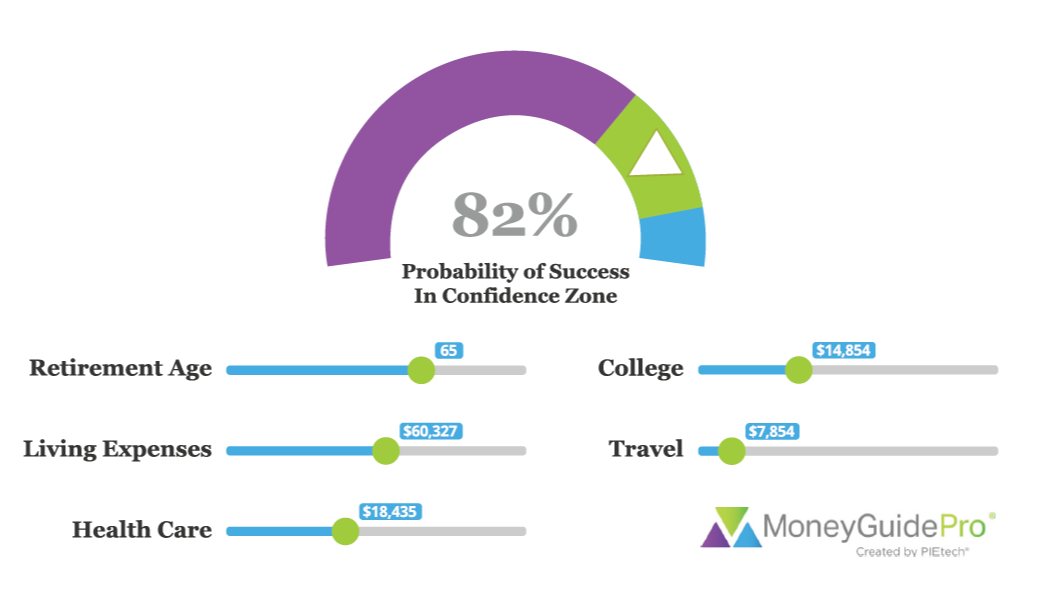