Subscribe to receive Kevin's newsletter as soon as it's released.

We keep our clients informed on what's happening in the stock market, the economy (both domestic and global) and the political landscape-as they relate to investing in today's climate. We're making those same market commentaries available to you.

We're also making our library of past articles available to you, so you can see for yourself how well our Austrian-based, forward thinking, proactive management has served our clients.

September 2019  Preparing for the Correction, Part VI: The Peril of Negative Interest Rates

July 2018  May You Live in Interesting Times

February 2018  This is Not the Crash You're Looking For

November 2017  Preparing for the Correction, Part I

May, 2016  The Great Negative Rate Debate

February, 2016  Will China and Cheap Oil Crash the Market?

June, 2015  Bursting of the Great Bond Bubble? (This is your wake-up call)

February, 2015  Lessons from the Road

October, 2009  Return of the Bond, Exodus of the Insider 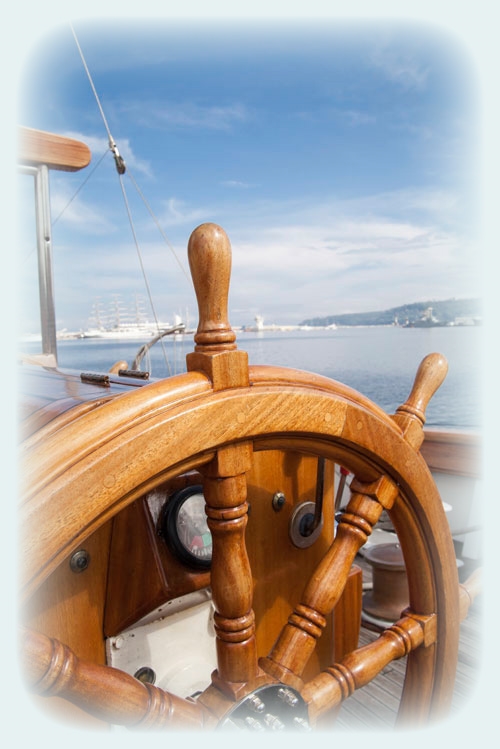